Celebrities—they’re just like us! Well, minus the millions of dollars. However, in the cases of these celebs, they really are just like the rest of us in that they work a 9-5 job. Whether their retirement from acting is temporary or permanent, the actors and actresses on this list all have decided to step out of the spotlight in favor of a normal job.

Though the world of acting is very glamorous, there is no denying that there is a good deal of uncertainty (especially if you aren’t a world-renowned name like Brad Pitt or Meryl Streep). At least, with a 9 to 5, be it at McDonald’s or something more lucrative, there is a surefire paycheck coming your way every two weeks.

While the salary is far lower, the main benefit of working a normal job is that the pressures of Hollywood and the treacherous world of show business all disappear. Without further ado, here are the former celebs who now work day jobs like the rest of us.

Erik Estrada was born in East Harlem, New York City. His mom, Carmen, was a seamstress. Growing up, Estrada knew that he always wanted to be an actor, and it wasn’t until his role in the 1970 movie The Cross and the Switchblade that he was able to get his foot in the door. 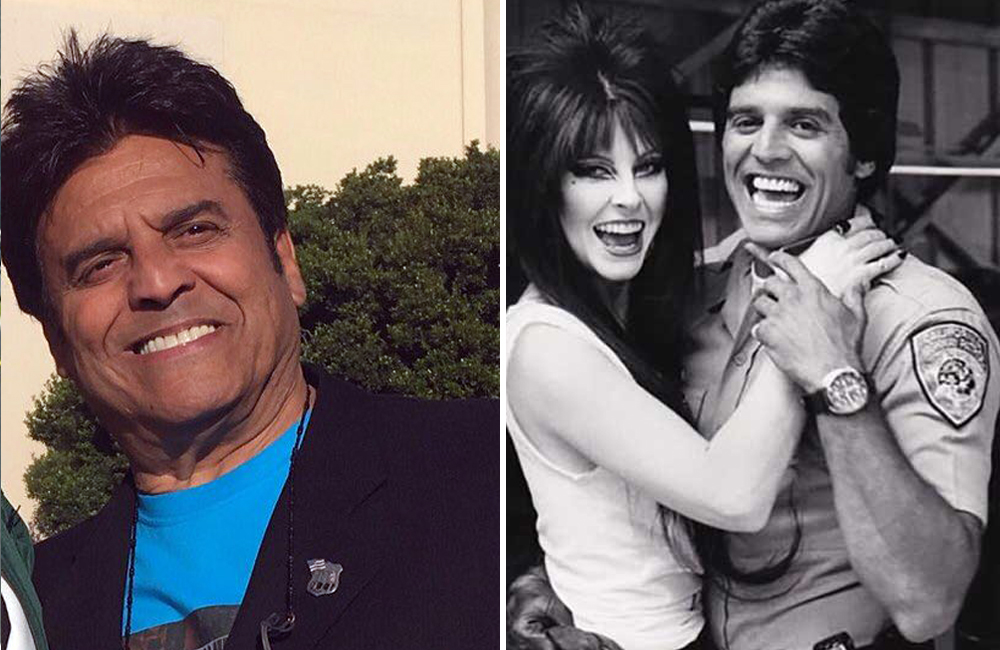 The beloved series was a flagship show on NBC (owned by Comcast). The actor and former activist currently works as a police reserve deputy in Idaho. Estrada is best-known, acting-wise, for his role as Officer Frank Poncherello (AKA “Ponch”) in the police procedural drama CHiPs.

Tiffany was an eighties teen singing icon who was best known for her song “I Think We’re Alone Now.” Tiffany also sang “I Saw Him Standing There,” which was a cover of the Beatles’ song “I Saw Her Standing There,” just with the lyrics changed. 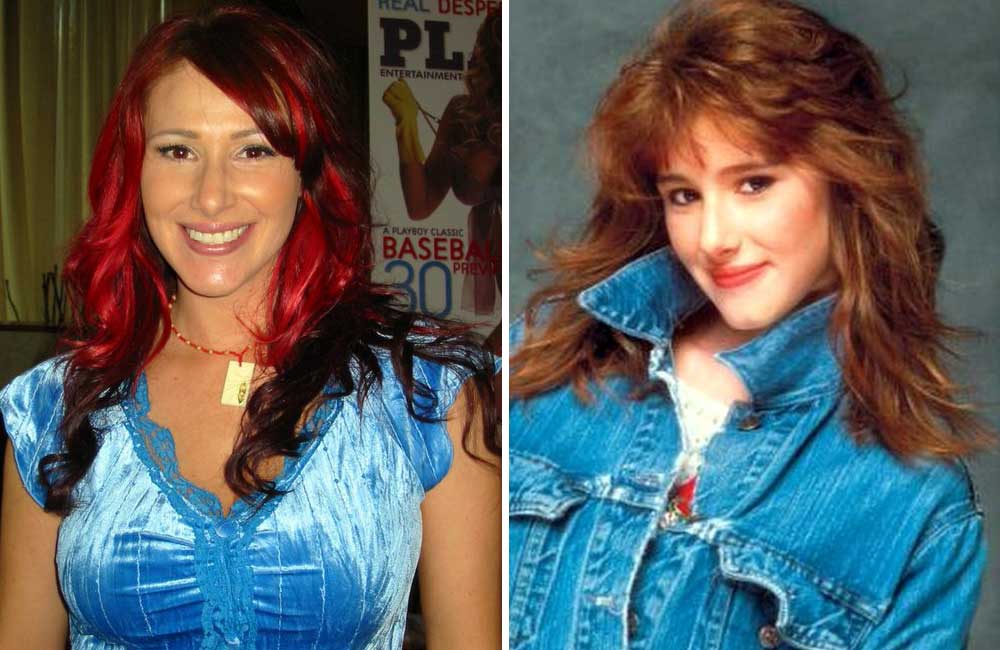 Tiffany’s single reached the top position on the Billboard charts, and was famously used in an old ad for Apple. Though Tiffany has continued to sing, her primary focus these days is as the owner/operator of a small business: a clothing store. She also tours small venues (coffee shops and festivals), often to use her 80s fame to help promote her clothing business.Law Enforcement Busts Theft Ring Making Millions