Formerly From: She’s All That
Currently: Chef
Net Worth: $19 million*

Freddie Prinze Jr. is famous for his movies like I Know What You Did Last Summer, which was where he met his future wife, actress Sarah Michelle Gellar. Prinze Jr. has still stuck with showbusiness, except he has decided to go behind the camera this time as a producer for WWE. 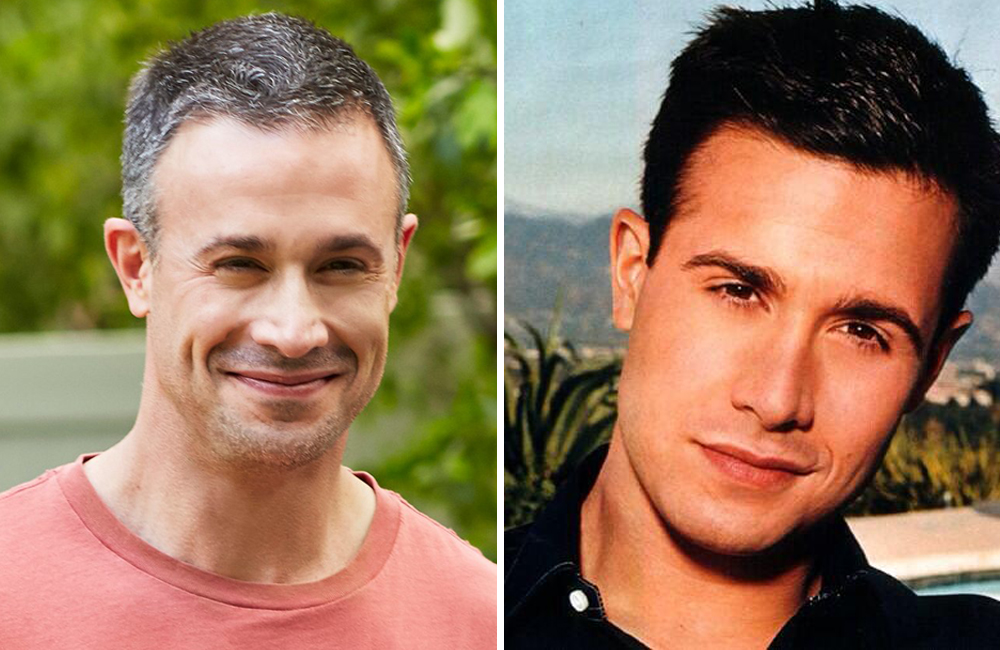 He first worked for the WWE from 2008 until 2009. He would blog about his thoughts on the matches and create content for the WWE’s media outlets. When that came to an end, Freddie ended up going into an entirely new industry., creating the culinary company Foodstirs with his wife.

Charlie Korsmo was a child actor who famously appeared in the Disney comedy What About Bob? He decided that he wanted to go into a more academic field after that, though he still has occasionally appeared in movies—most recently, he was in the film Can’t Hardly Wait in 1998 as William Lichter. 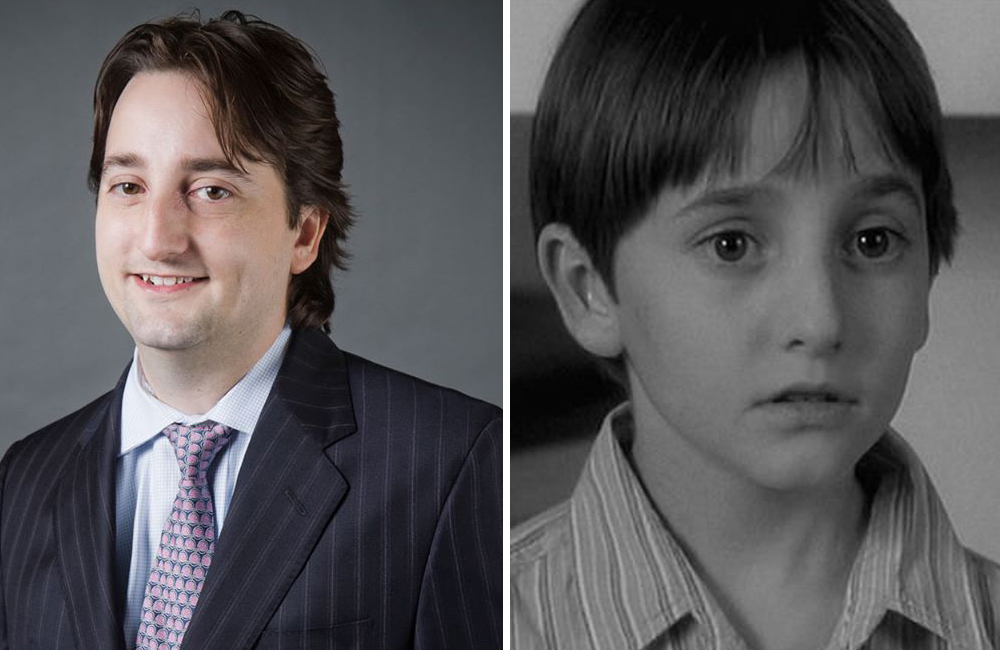 Korsmo decided to attend law school,  leaving his Disney days behind. He got his undergraduate degree in physics from MIT in 2000. He got his J.D. from Yale Law School six years later. He has worked for the EPA and in politics. Currently, he is a law professor at Case Western Reserve, teaching corporations and corporate finance law.